With T-Mobile we have colaborated for 8 years in Montenegro, and as a full service agency until 2011. We were part of the network for a new European T-Mobile campaign in collaboration with Katy Perry, that was creatively led by Saatchi & Saatchi London. The campaign was aimed to give fans a chance to participate in filming of Katy Perry's hit video "Fireworks". 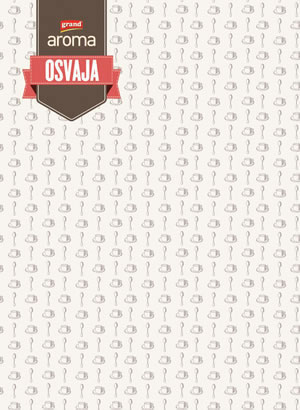 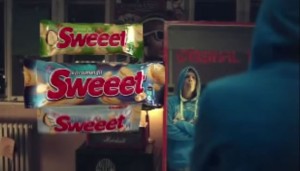 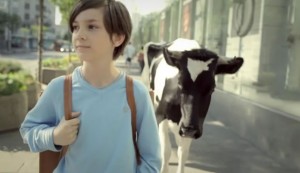 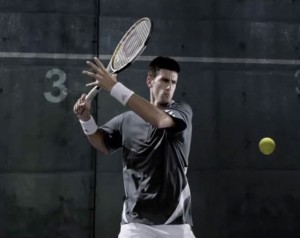 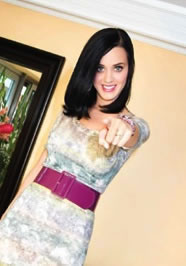 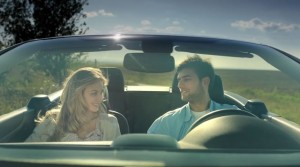 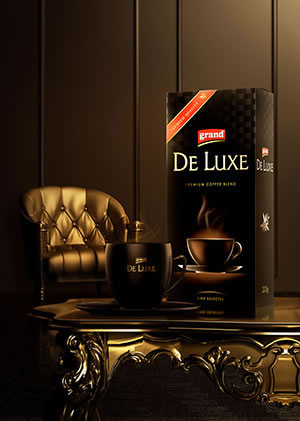 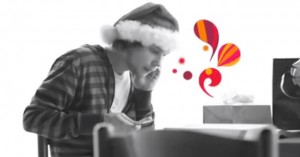 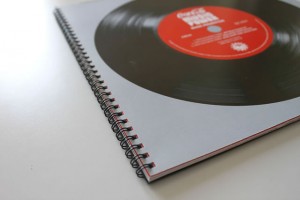 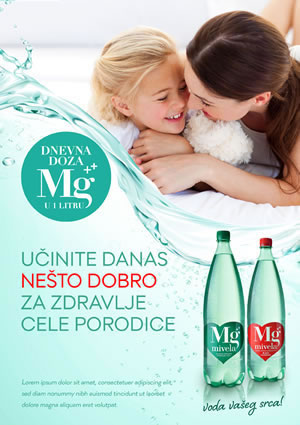 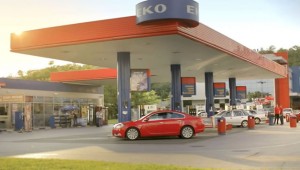 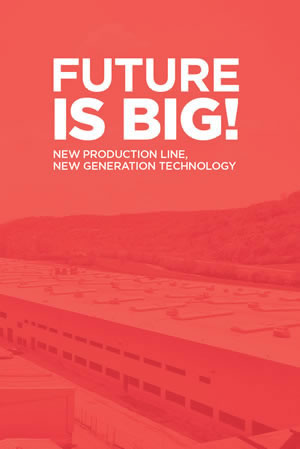 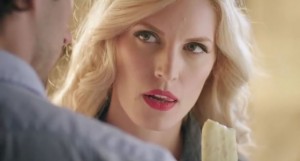