The October Salon is a representative event from the field of visual art in Serbia, established and sponsored by the City of Belgrade. With its four decade long tradition, the October Salon represents a significant segment in the study of contemporary Serbian art of the second half of the 20th century. The Salon has become a point of reference in Serbian culture, a representative review of artists in the realm of visual art and a major author exhibition whose selectors and curators are important experts in the field. During its history, it has changed both its conception and modes of organization, but always remained a strong challenge to creative consciousness. At 2008, we have created new visual identity for October Salon, as a leading international art exhibition. Andria Nikačević made a stong symbol, striking, exceptional and original. 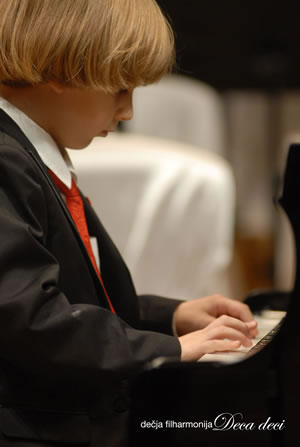 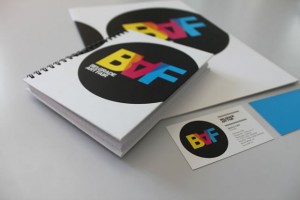 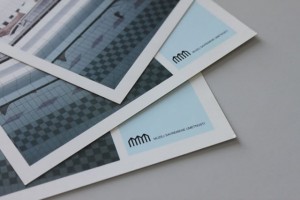 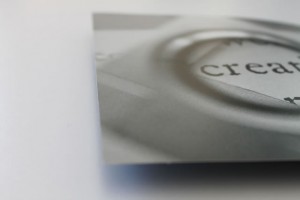 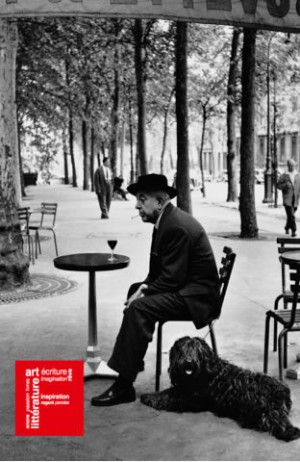 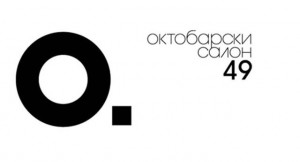 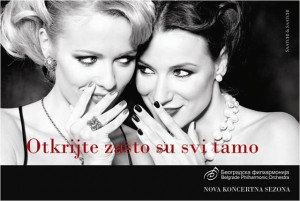 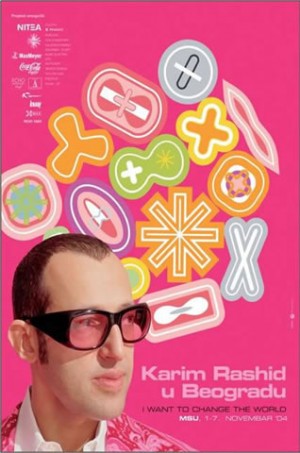 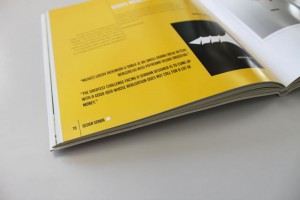 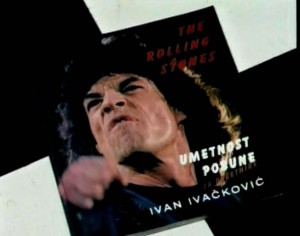